Tomorrow is day two at the Terrell Rifle and Pistol Club.  The BIGGEST Pistol LEG Match in Texas and surrounding states will be run then.  Bullseye pistol shooters are generally so un-welcoming to newcomers that their matches are very sparsely attended.  Hard to find a Bullseye pistol LEG match that gives more than one LEG outside of Camp Perry....except for the one put on by the rifle team at Terrell and at Panola in May.  Both of those matches give five or six legs.  Lots of new shooters or at least people willing to give it a try.  I won the pistol LEG at the Dallas Gun Club Regional match.  They gave one six point leg because only nine folks shot.  I won the Terrell match last year, got 10 points and a gold metal and legged out.

OK, rant about the fine sport of Bullseye Pistol committing suicide OFF. 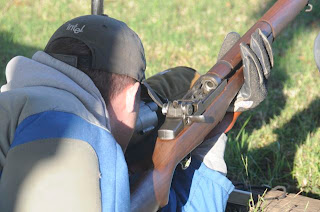 Young child with Garand today on the line.  Even the ammo he is firing is older than he is. 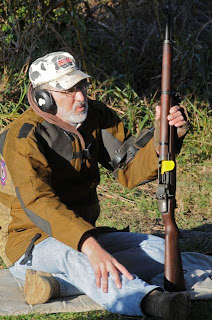 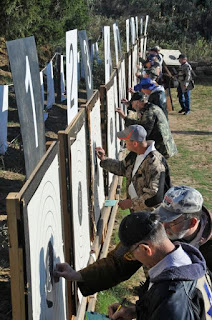 Scoring targets on one of the early relays. 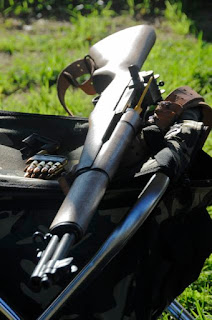 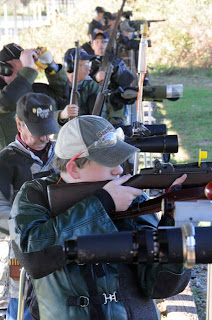 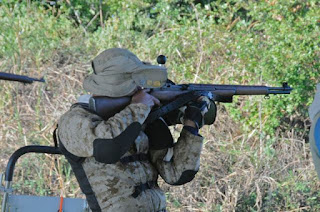 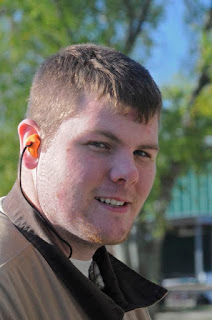 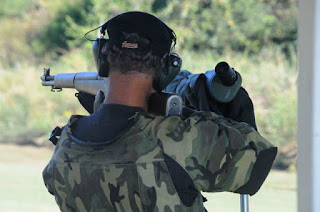 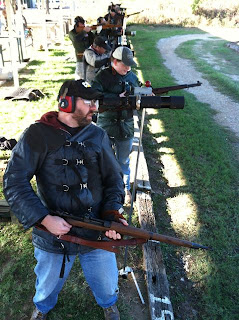 Can there be anything cooler than being an American and Texan firing a Garand at a TSRA Championship just outside a major city? 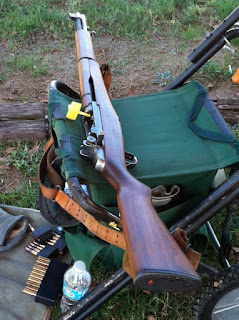 My restocked, rebarrelled CMP baby.  My position came apart under the recoil today in the prone rapid- right elbow came out and it drove me out of my natural point of aim.  It still LOOKED good but I shot eight shots out the right side of the 10 ring...all the way to the seven ring.  Ruined a nice score. First shot was an X, elbow came out.  I moved it back in and the second shot was a 10.  Put in the eight-round clip and it jumped out again and I quit fixing it, thinking it looked OK.  Wasn't.   Hence the silver below in Garand. 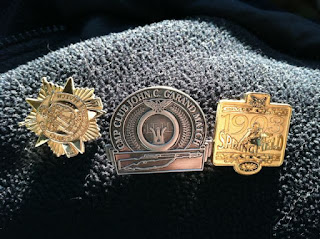 Posted by Robert Langham at 6:34 PM

Have I mentioned how jealous I am. I get to shoot more at home than I do on deployment.

They never seem to spend much time on the range in the armed forces. The guys who came through our Squad Designated Marksman School at Ft Hood always said they shot more the first day than they shot in their entire careers.

You are always welcome to come shoot highpower at any of the TSRA or Club events- we have all the stuff. Just email the match director ahead of time.