Yesterday I rigged up the ole turkey fryer and set about to smelt a buncha reclaimed bullets. Worked very well. Had an old cast iron cornbread mold I used as an "ingot" mold. Spent 3.5 hours and ended up with 170.5 pounds! I'm thinking most of this is pure/soft lead from swaged and jacketed bullets. Still have about 75 more pounds to go. Not only are the "ingots" easier to deal with, I got most of the dirt & impurities out along with getting the lead out of the jacketed bullets. It only takes a couple of 230gr FMJ .45's to make an ounce of lead...adds up pretty quick. The dirt & jackets float to the top where they are easily skimmed off, leaving cleaned lead.
I've separated the "cast" lead bullets and will do them later since they should be suitable for casting just as they are without having to alloy them with anything. I'll probably flux these after they are melted so I don't loose the tin/antimony. The cleaner ones can just be added directly to the pot during casting, as can wheel weights. Wheel weight hardness is just about right for casting the .45 target bullets running 800fps or less...no leading at all and accuracy is top-notch.
I know it's lotsa trouble but, there's a good feeling knowing I'm just a bit closer to being "independent" and self-sufficient. What ya'll say? 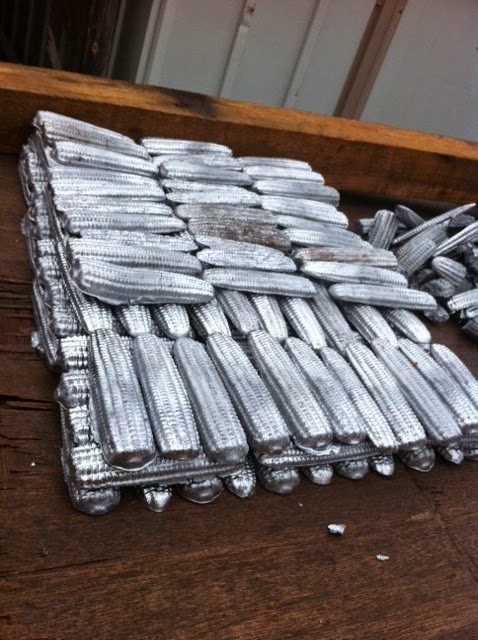