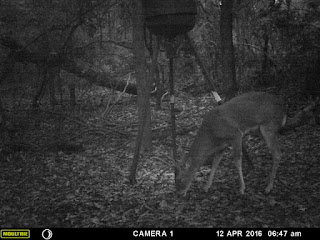 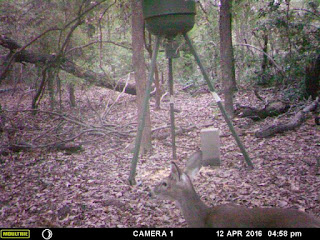 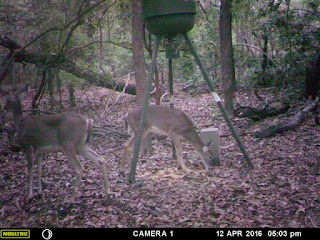 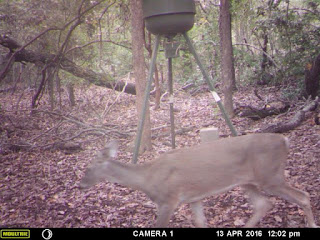 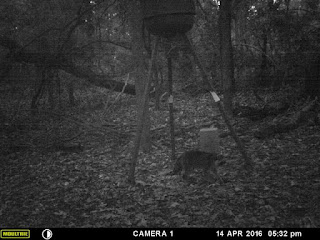 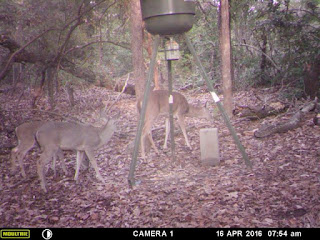 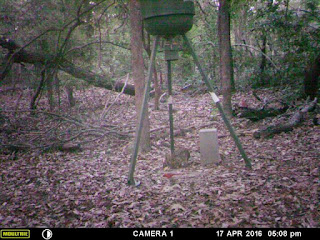 Posted by Robert Langham at 5:56 AM No comments:

Cousin Wallace forwards an account of the Holy Lands.


Edited to delete the writer, but here is a contemporary account of what its like on the ground in Israel and Jordan:


We have now been in Israel / Jordan for 3 days.  My biggest takeaway is the absolute belief that these countries want peace.  They are tired of war and ever-present terrorism.  We have spent hours with the Israeli National Police, Border Police, retired Mossad, military units, and even the GID of Jordan (the equivalent of our CIA), and all have expressed a desire to live in safe communities, raise their children, and coexist.
The holy sites are difficult to appreciate, in my humble opinion, because they are so commercialized and so well attended.  We will hear from the Police Commander tomorrow about the difficulties of policing the Temple Mount, and we will visit it during the daytime.
Israel has less population than New York City, as does Jordan.  They both lament that they live in bad neighborhoods.  Except for Amman, you do not get the sense that these people fear for their safety.  In fact, it is just the opposite.  They go about their business, whether work or recreation, in small and large groups.  I thought I would see police everywhere, but that is only true for the Old City, which is where the holy sites are.  I seldom see officers elsewhere on the streets.
We spent a day in the West Bank (Occupied Territory) visiting a training site for the Israeli Border Police.  The people were fantastic.  We saw them accomplish riot control, bus assaults, and shooting demonstrations.  I left with a BP green beret.
Amman, Jordan, was a different story.  The city has 3.5 million people, and it is in the desert mountains.  Traffic was horrible!  I will never complain about Austin again.  We had armed escorts the entire time, and they weaved us through and almost into traffic repeatedly.  We were inches from colliding, and no one seemed to care.  We met with the King's brother and spent an hour with him and the Director of Military Intelligence.  Following this, we traveled to a Special Forces compound that was largely paid for by you and I.  I'm betting Lt. Watson has trained at this site, which is home to the KASOTC.  Afterwards, it was off to the 1,200 person SWAT unit that serves the city.  They have two operations a week, mostly related to criminal offenses (armed robbery and homicide).  They take tremendous casualties.  They had an active shooter just last week, when one of the local police officers opened fire at a training site, killing several.  This unit is committed to the fight!  I left with their trademark black beret.
Both countries are very troubled by Da'esh...what we call ISIL.  Russia's involvement, they fear, will cause even more foreign fighters to join, thus escalating the violence.  The Jordanian GID (CIA) correctly pointed out that Syria does not have security forces to keep the country afloat should Da'esh be defeated, so they are worried about long-term plans, or the lack thereof.  Everyone agrees that Russia's involvement changed things.  The refugees are overwhelming everyone!
By the way, we have now run into two NYPD detectives.  One is assigned to Jerusalem and the other to Amman.  NYPD's chief is with me on this trip.
It is now 10 pm in Jerusalem.  I have an early morning run awaiting me!
Posted by Robert Langham at 5:56 AM 2 comments: 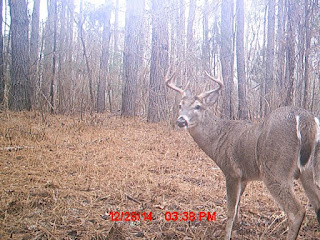 Nice 2 1/2 that was around in late December. 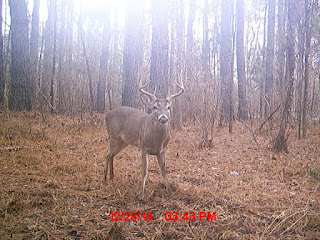 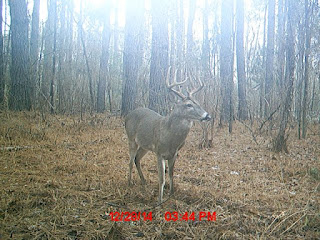 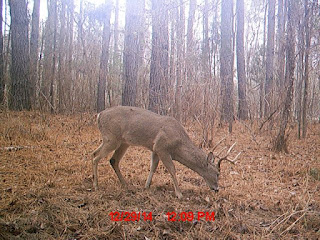 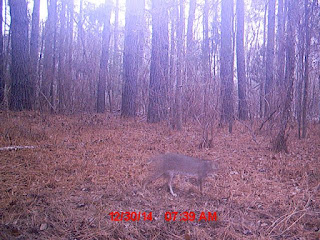 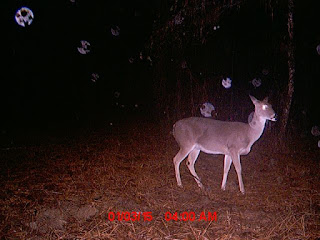 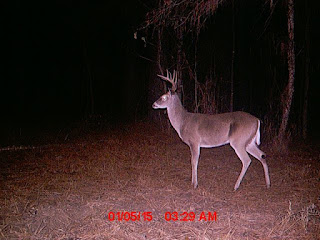 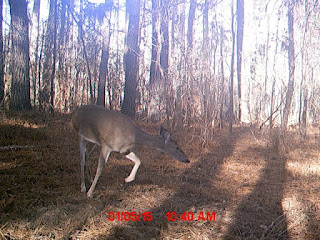 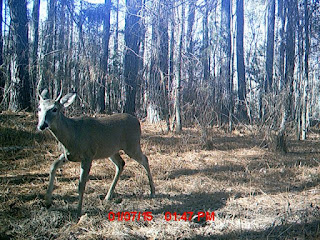 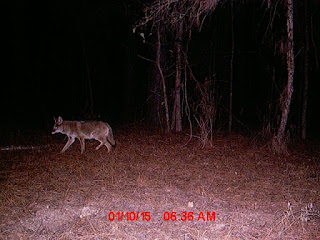 Balky feeder that I can't keep running and the worst Moultrie ever.  Middle of the summer I found it knocked over full of weevily corn turned white.  Moultrie arely makes an image, in fact hasn't done anything until this last session.  And it's April.  Last week.  Can't figure out how to get the date right.  Coons, Armadillos, possums walking by and blurring.  At least is got some kind of image. 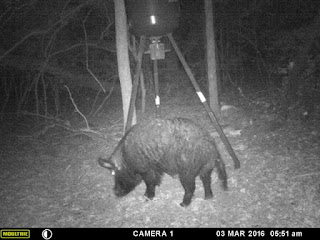 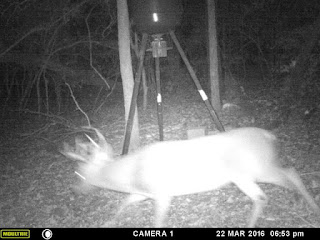 A little buck that must be finding out what the rut is all about. 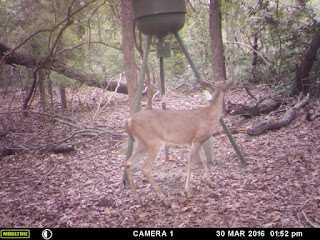 Also a doe and two fawns.  Looking thinnish, though the range is in great shape.

Posted by Robert Langham at 11:00 AM No comments: